A 29-member Singapore team will compete at the WorldSkills Competition 2022 Special Edition. Team SG will be taking part in 26 skills areas across 9 countries.

WorldSkills Singapore (WSS) is a national skills competition held
biennially to discover the best in talents among the youth in Singapore.
Outstanding performers of WSS will represent Singapore to compete in
the prestigious international-level WorldSkills Competition.

Over its 62-year history, the WorldSkills Competition (WSC), organised by WorldSkills International, has come to symbolise the pinnacle of excellence in skilled trades and technologies training.

* The Albert Vidal Award is a prestigious award, named after the founder of WorldSkills International. This award is given to a competitor with the overall highest score out of all the competitors in all skills areas. 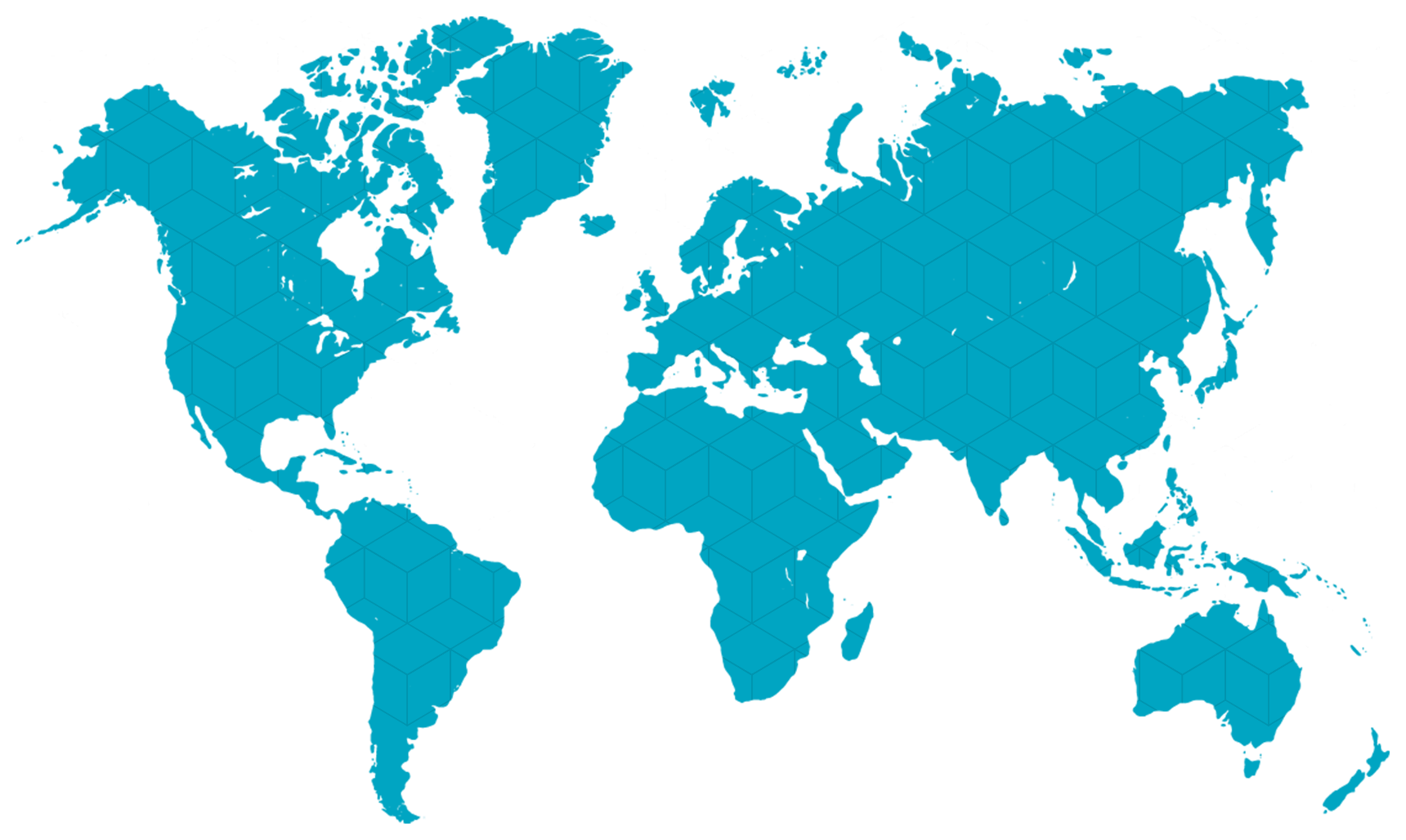 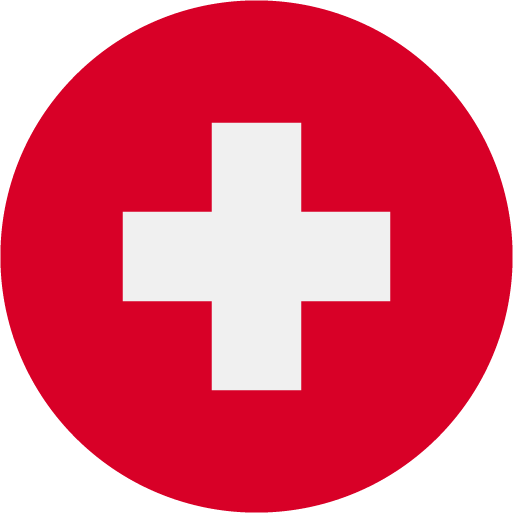 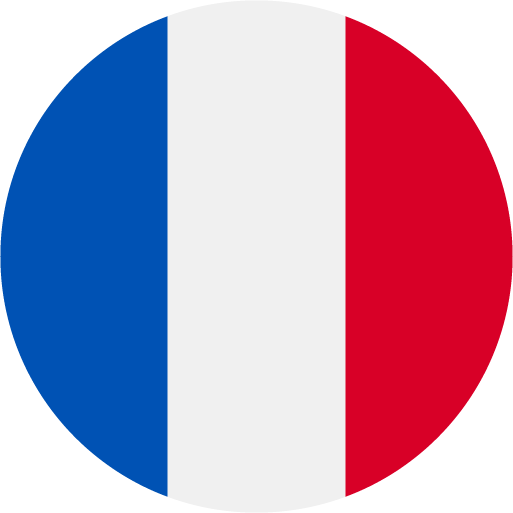 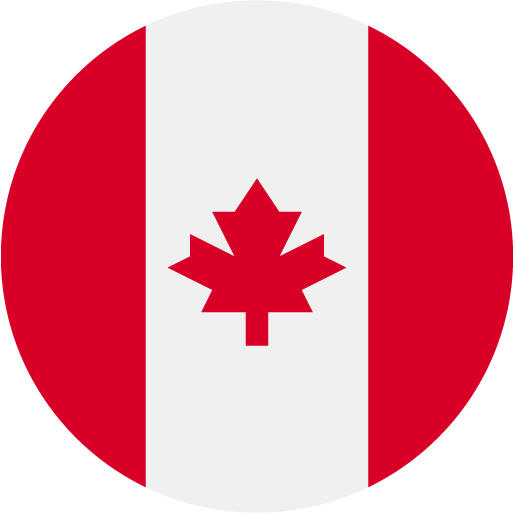 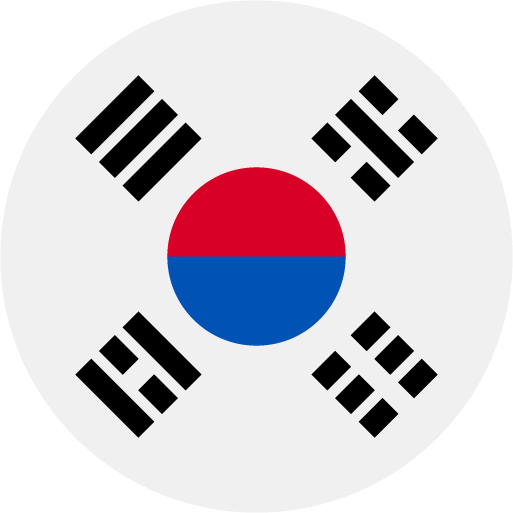 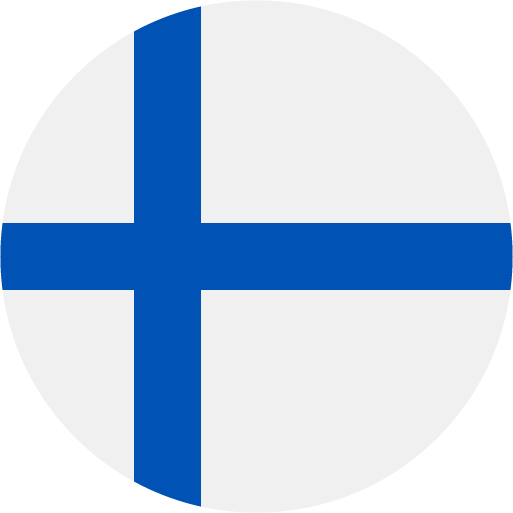 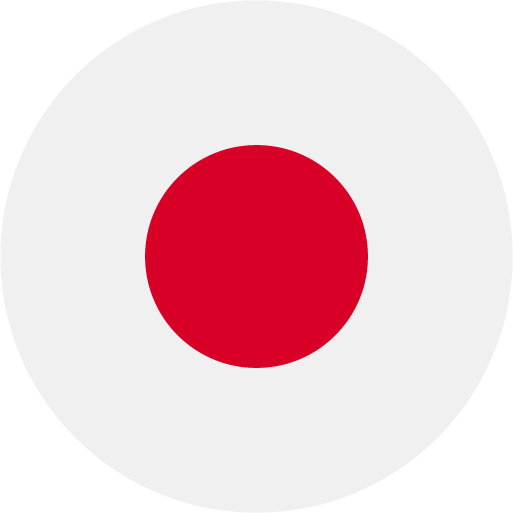 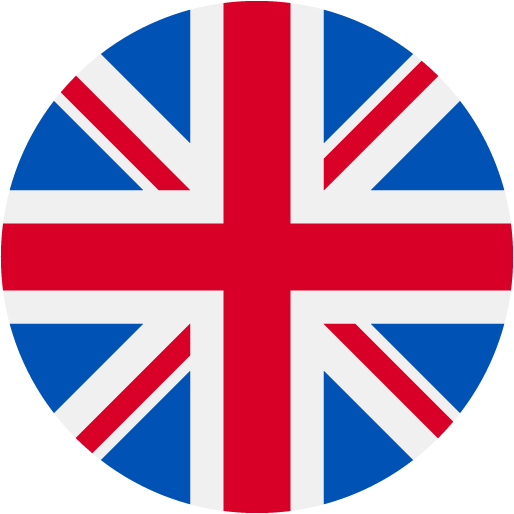 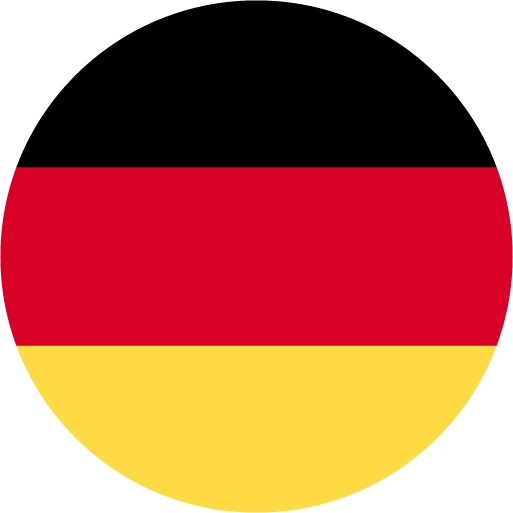 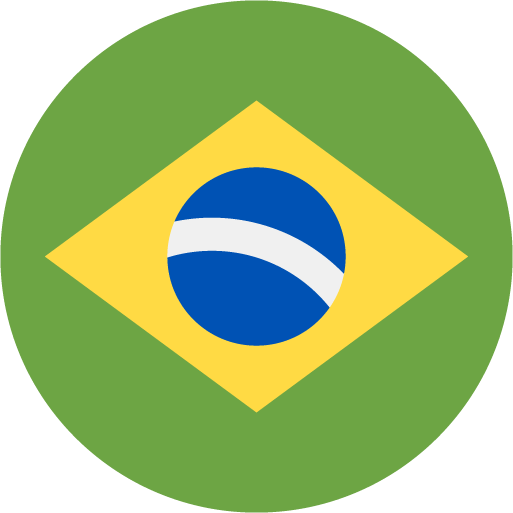 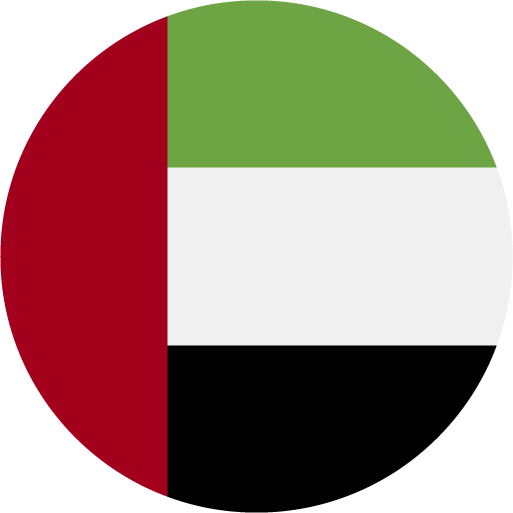 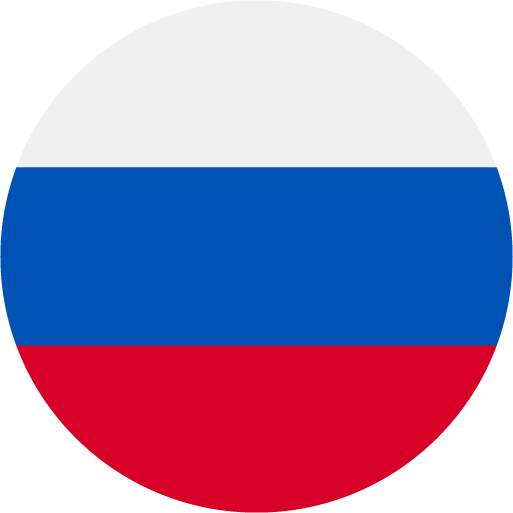 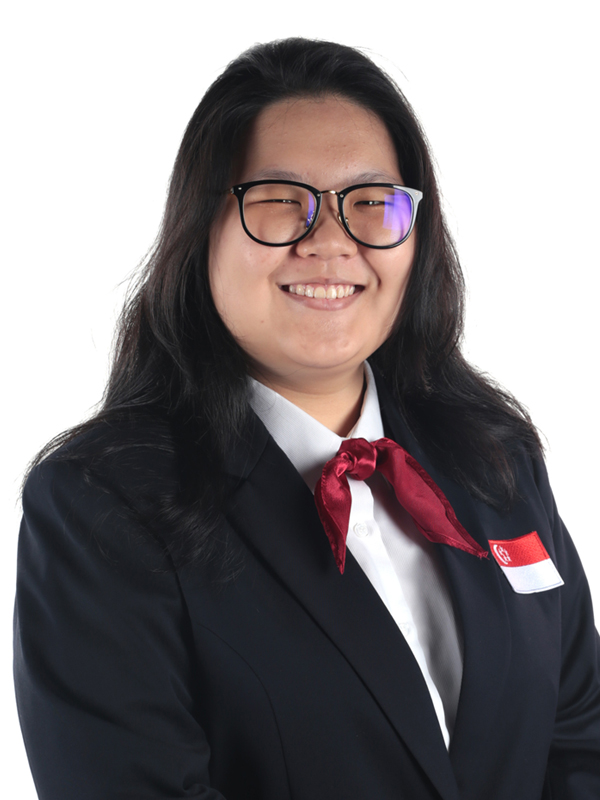 3D Digital Game Art
Gold Award
Nanyang Polytechnic
Ying Ying joined WorldSkills to deepen her skills as a 3D artist. She finds training invaluable as it takes her out of her comfort zone. She has learnt to stay focused and calm when facing the unexpected. 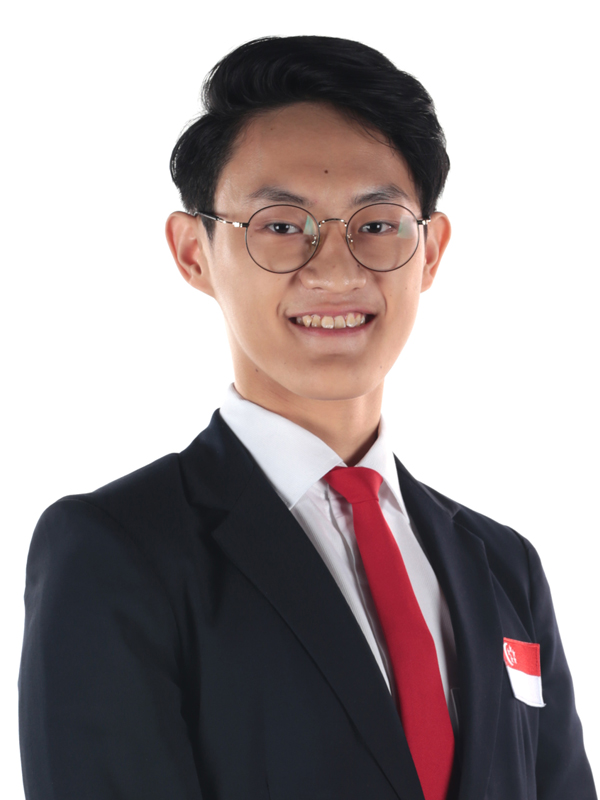 Water Technology
Gold Award
Singapore Polytechnic
Water Technology is a skill that encompasses different disciplines including mechanical, chemical and electrical engineering. Being a graduate from the Civil Engineering with Business course, John did not have much prior knowledge in some of these areas but through intensive training with industry practitioners and in polytechnic, he was able to progressively pick up the required skills and improve on them with time. 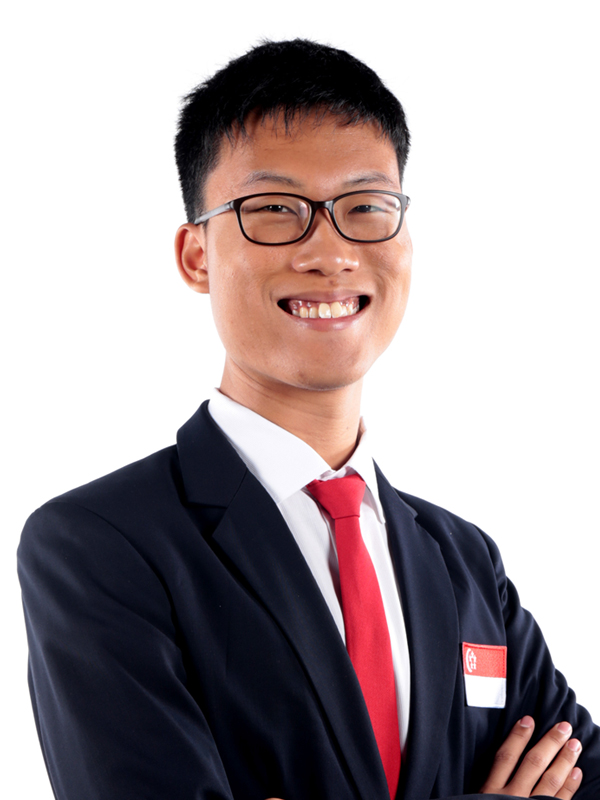 Cyber Security
Gold Award
Ngee Ann Polytechnic
Ravern is grateful for the opportunity to participate in WorldSkills Kazan 2019, especially as he will be competing in an area that he is passionate about – the ever-evolving cybersecurity space 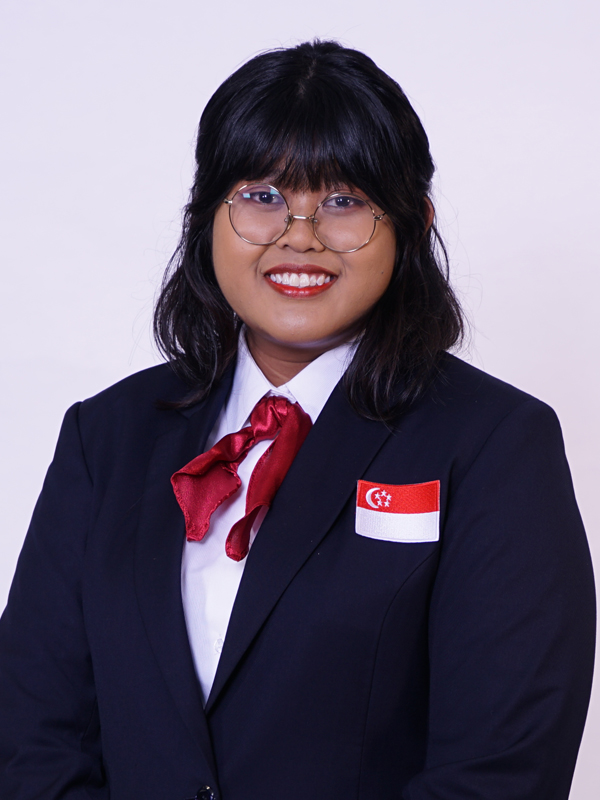 Hairdressing
Gold Medal
Institute of Technical Education
Noorasyiqah’s journey in hairdressing began when she was little. Her mother’s friend owned a salon, which she would visit often. She was intrigued by the wonders of hairdressing in transforming looks. A brief work stint at a salon further sparked her interest in hairdressing, prompting her to enrol in ITE’s hair fashion and design course to deepen her skills in this field. 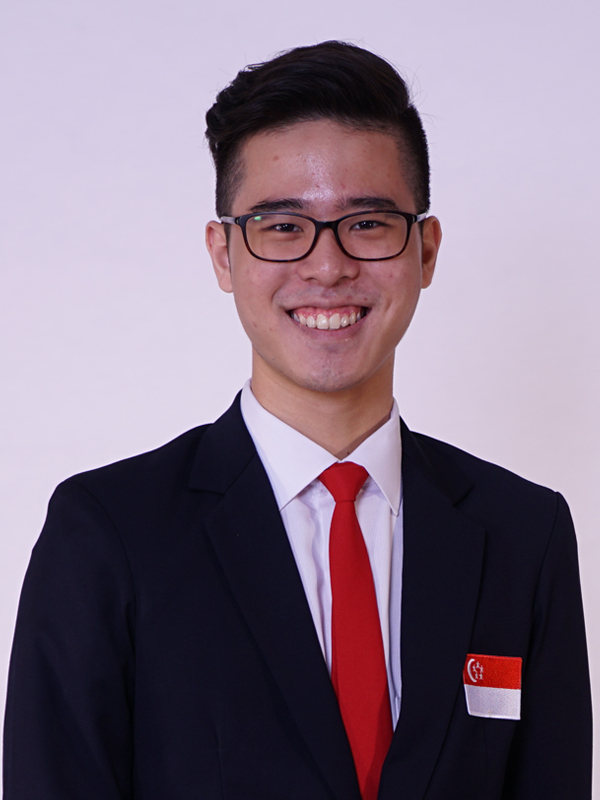 Cooking
Silver Award
Republic Polytechnic
Jerome’s journey in Worldskills Singapore 2018 competition made him feel proud that he was able to take part and participate in a competition that was big scale. By participating, he got the exposure, experience and got to learn from other competitors which improved his skillsets.